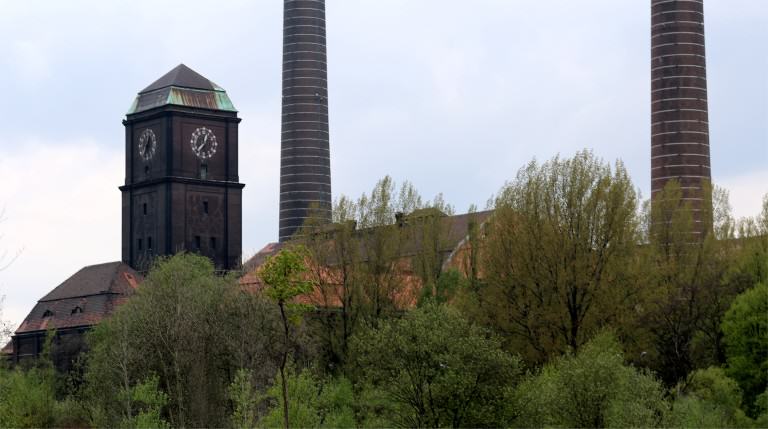 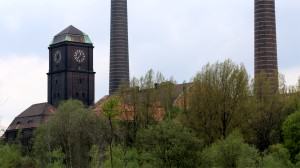 to The Board Of Fortum Power and Heat Polska Sp. z o.o.

to The President Of The City Of Bytom Damian Bartyla

to The Marshal Of Silesia Province Wojciech Saługa

to The Minister Of Culture And National Heratige prof. Małgorzata Omilanowska

In relation to the information we have received about the unsuccessfulness of the talks between Fortum Power and Heat Polska Sp. z o.o. and the Bytom city council on the topic of transfer of ownership of the Szombierki Electro Heating Plant, we would like to express our deep concern in regard to the further fate of this site.

The Szombierki Electro Heating Plant is not only a valuable monument and symbol of the city, but it has also been recognized by the residents of our region as one of the Seven Wonders of the Silesia Province. It is an impressive example of industrial architecture, a testimony to the economical power of Upper Silesia, and the extraordinary accomplishments of 20th century engineering. Once considered a as one of the most state of the art power station in Europe, today it falls into despair.

We, the residents of Bytom and the Silesia Province, strongly object to the tacit consent for further devastation of the Szombierki Electro Heating Plant!

We expect the FORTUM Company to take real action as the owner of the Electro Heating Plant as well as an international company, which should know what a businesses social responsibility is.